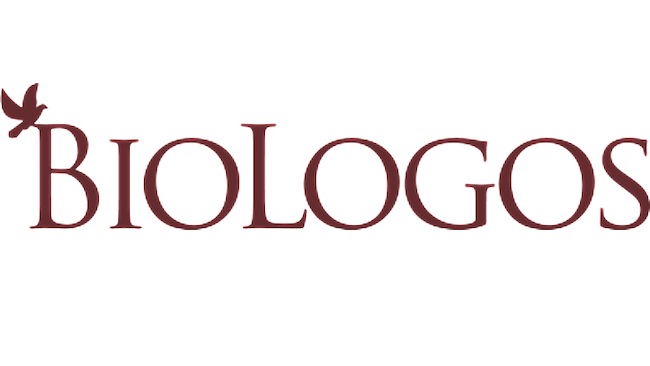 For years, films have been trying to imagine what creation was like, how the Earth came into being, what caused humans to exist. Some have older roots like Frankenstein; others are more recent like Prometheus or Contact. But Christians have struggled with faith and science, sometimes setting the two sides in opposition, and there have been films about that, too! Now, the Christian organization BioLogos wants to provide audiences, especially teenagers, with an opportunity to explore the two side-by-side instead of in opposition. To explain about their goal, BioLogos founder Dr. Francis Collins and current president Dr. Deborah Haarsma shared about their desire to tell the story of humanity’s origins, both scientifically and Scripturally, in an accurate way. 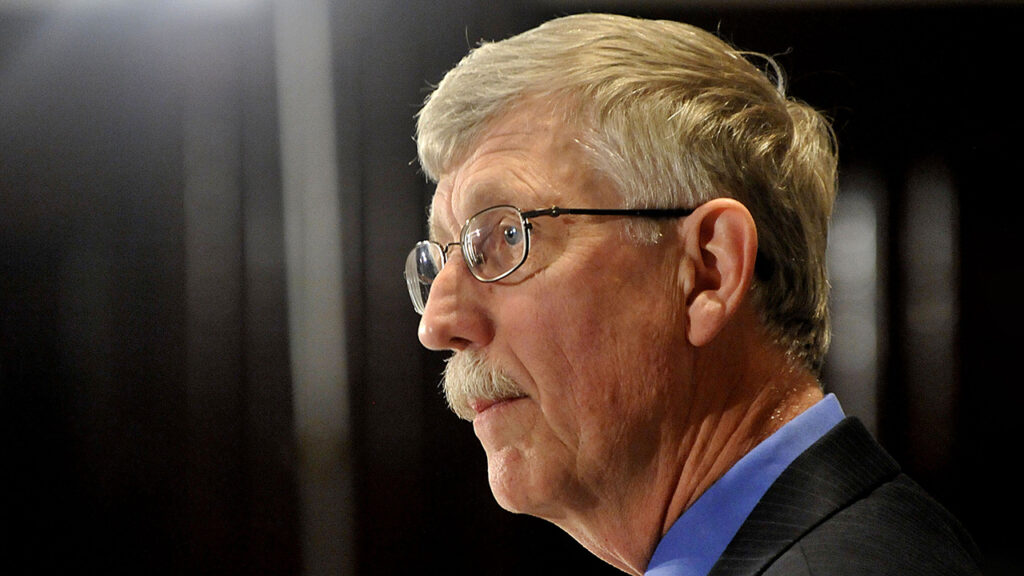 Collins, the former head of the Human Genome Project and the National Institutes of Health, and Haarsma, an expert in astrophysics, both shared their delight in opening up a world of science to younger audiences through the Integrate series, which includes fifteen lessons on topics like evolution and God’s creation, science as a Christian vocation, genetic diversity and human dignity, climate change and our commission.

Haarsma says that college age students are often in a crisis of faith, often over scientific issues. “They sometimes feel like their churches have lied to them because they are exposed to scientific facts that weren’t shared with them before. Working with students at the high school, they have enough maturity to consider the information for themselves while they’re still living with their parents.”

“We want to avoid those terrible crises,” Collins said. “It’s often the freshmen who are exposed to evolution, which is about as well established now as gravity in the strength of the data. DNA is a digital record of that, and it’s very difficult to look at this and say it’s not right. But many of them were told that evolution is an atheist conspiracy that has to be rejected with every fiber of their being. Many of them do run into a real experience of running away from their faith.”

“I’m also concerned that these young people who get interested in science, discover there is something that doesn’t feel comfortable, and they decide to do something else. And so we lose a generation of young people who are poised to figure out how to cure Alzheimer’s, and we’re going to figure out how to cure those cancers that aren’t responding to immunotherapy. Losing those kids is a loss to everybody.” 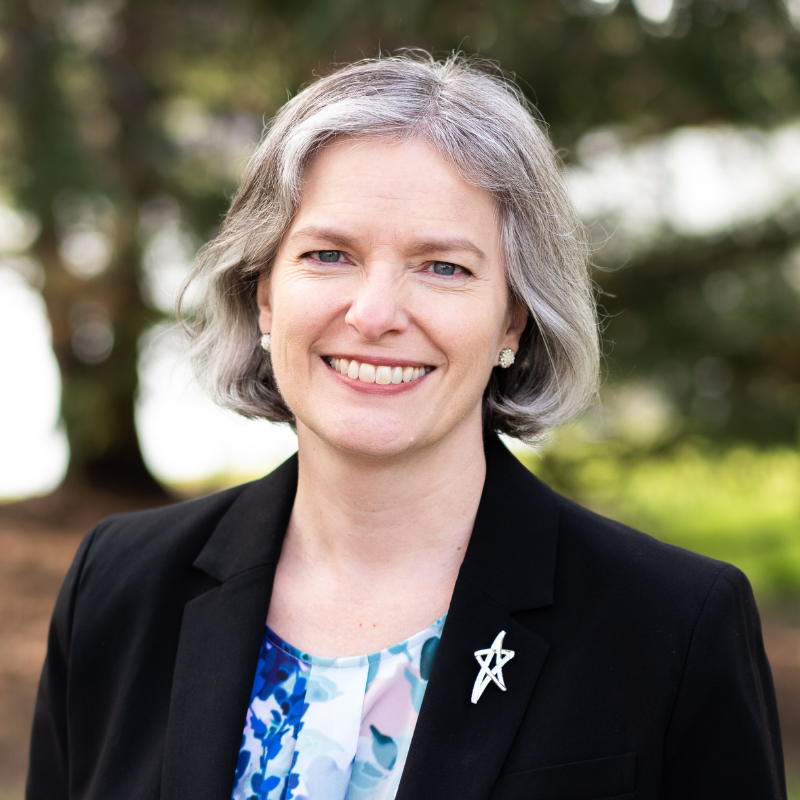 Haarsma says that BioLogos has a team of scientists, curriculum experts, high school teachers, and home school parents who took the essential parts that they needed to communicate and made it approachable. “I’m the PhD astronomer and I couldn’t have done this as well as they did!” she admitted.

Collins wants BioLogos to bring people together to discuss how awesome Creation is, that they don’t have to approach it exactly the same way. He refers back to reading C.S. Lewis’ Mere Christianity, to “recognize the rationality and beauty of faith in a believable way, and understood my objections even before I had formulated them.” “To the extent that BioLogos can do that, we’re doing the right thing.”

Growing up in an evangelical church, Haarsma says that she defaulted to a young Earth understanding, but in her twenties, she read scientific expertise from astronomers who explained faith and evolution, and considered the work of her predecessor as BioLogos president, Darrel Falk. “He has this wonderful dialogue with Todd Wood [The Fool and the Heretic: How Two Scientists Moved beyond Labels to a Christian Dialogue about Creation and Evolution] that sets up conversations for faith and science,” she shared.

Now, Collins, Haarsma, and BioLogos have poured their efforts into helping others explore what they’ve come to know. Hopefully, a generation of young people will learn what they are capable of, and see that God’s love and evolution are capable of co-existing.

And that’s not science fiction.