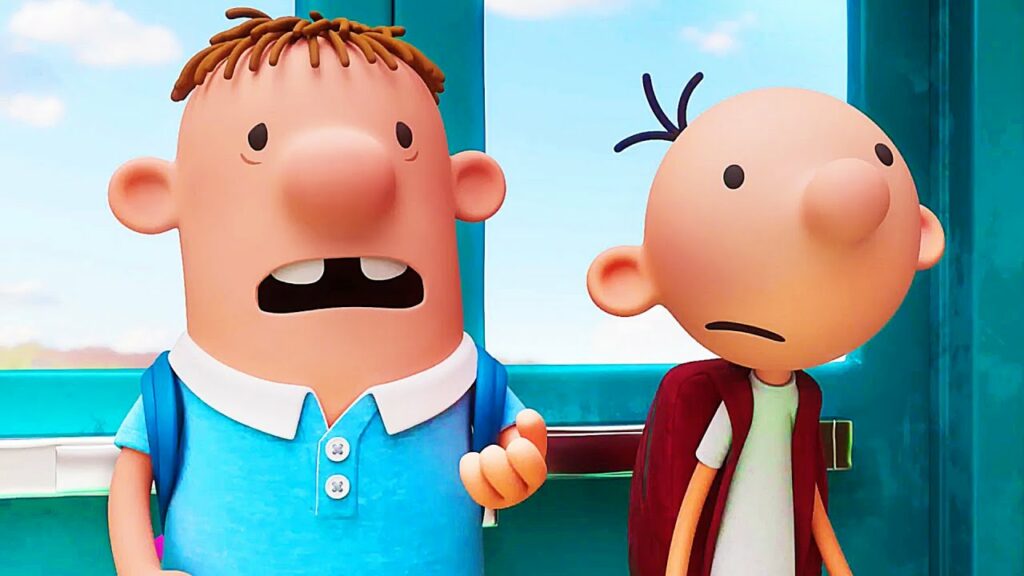 In the latest adaptation of Jeff Kinney’s middle reader series Diary of a Wimpy Kid, the middle school cartoonist Greg Heffley gets animated, literally. Director Swinton Scott of The Simpsons puts Kinney’s characters through their paces in a translation of the first book in the series, complete with Heffley’s friend Rowley Jefferson and stinky cheese. Sometimes laugh out-loud funny and sometimes poignant and bittersweet, this version of the bestselling series will delight children and give families plenty to talk about after the credits roll.

Brady Noon voices Heffley, as he embarks on his maiden voyage to middle school. The anxieties associated with the transition from “little kid” stuff to the bigger life of middle school get played out, in terms of where to sit at lunch, who to associate with, how the word “play” shouldn’t be used in terms of gathering after school to have fun. It can be caricatured at times, and that’s precisely the beauty of this animated medium that succeeds in some places where the live-action version didn’t. 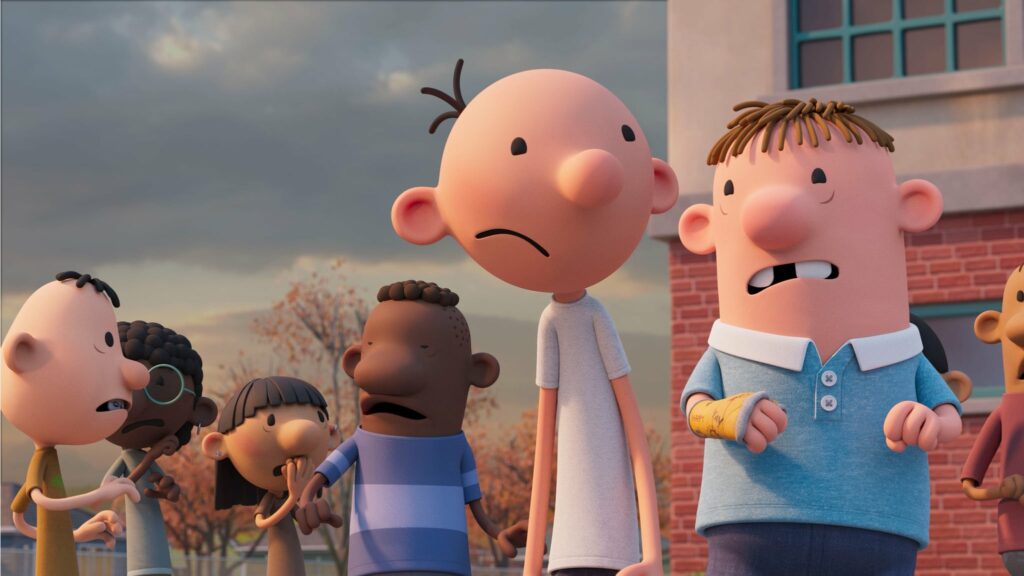 Heffley is used to being bullied, by his older brother Rodrick and by the bigger kids at school. But he doesn’t understand that he’s actually bullying Jefferson, making Rowley the target of a wicked game where Heffley throws a football and tries to knock Rowley off of his three-wheeler, or assuming that he (Heffley) will be more successful and popular at school than Jefferson will be. It’s the kind of subconscious hierarchy-building from coming-of-age stories that we’d expect, without the Lord of the Flies nastiness built in.

Remarkably, Heffley is given several chances to make things right, and initially fails, but there’s still redemption waiting for him when the moment is right. He discovers that he’s meant to be a friend, not just someone who uses people, and chooses friendship over popularity when push comes to shove. It’s funny, and heartwarming in the end, even if the stinky cheese may make you gag.

Diary of a Wimpy Kid is rated PG for some rude humor and language.