Christmas is upon us! And in the midst of the season, we have the ability to share with people the grace of God, that they are loved by the Creator of the universe. Not everyone knows the story of Jesus’ birth as a baby in a manger, or the life he lived, or the power of Easter. Sometimes, we don’t know how to start sharing that story, but a work of fiction can bring us to a place where we can explain redemption to them. So, at Dove, we’ve assembled The Dove Christmas Countdown with this week’s focus on Films That Share Redemption to help you share what you know at Christmastime. 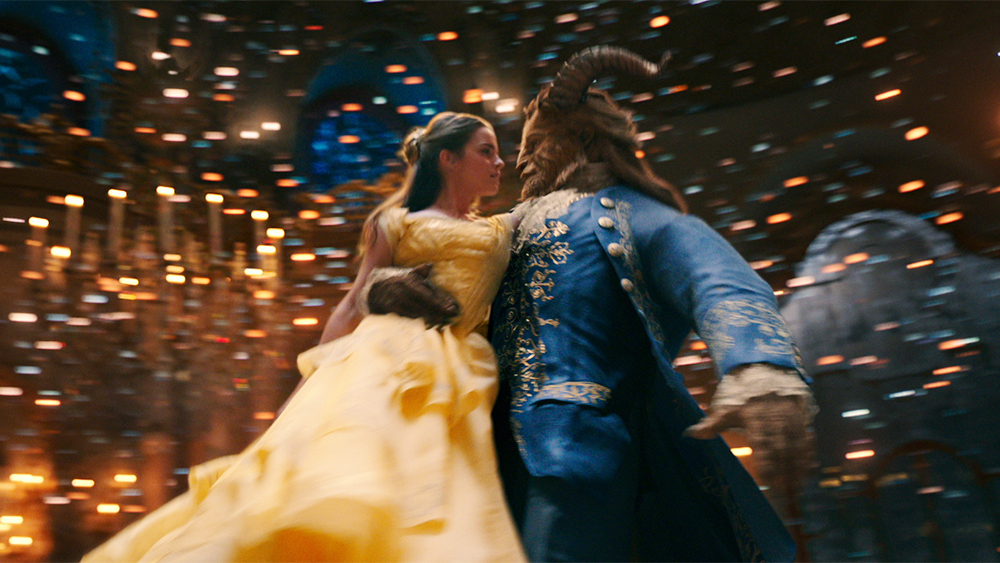 There are not many more visual parables than Gabrielle-Suzanne de Villeneuve’s Beauty and the Beast, famously adapted in 1991 and again in 2017 by Walt Disney Pictures. Regardless of your preferred version, in the dead of winter, an ugly hag arrives at the luxurious home of a prince who refuses appropriate hospitality and finds himself cursed into the form of said beast. Then there’s some turnabout on how Belle’s father becomes imprisoned by the Beast, and how Belle takes her father’s place, proving to be the sacrificial, pure of heart person that she is. Over time, the affection the Beast feels for Belle turns to love, and her fear turns to love, breaking the curse. This is redemption at its finest, incarnate in two souls struggling to find their place in the midst of Christmastime. 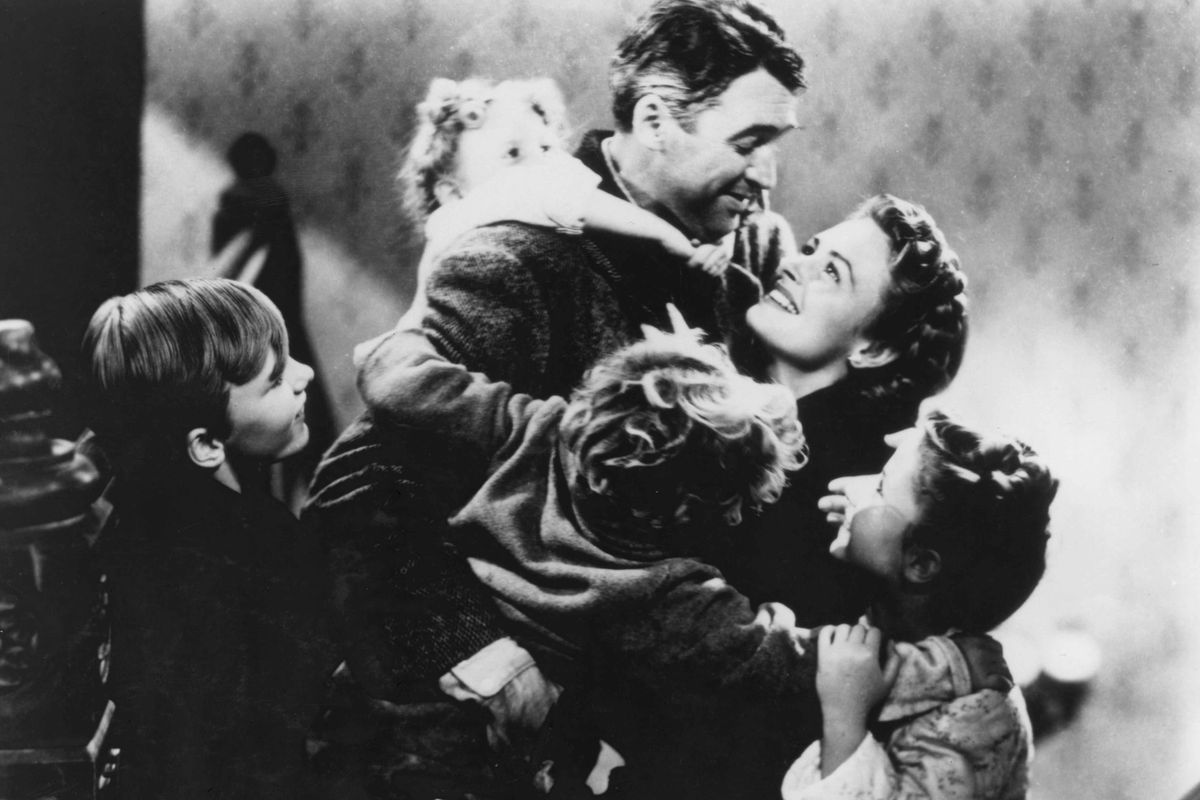 George Bailey is by most standards a good guy, trustworthy and honest, as we see his early life played back through a flashback in It’s a Wonderful Life. Of course, when we meet him, he’s contemplating suicide on Christmas Eve and those who pray for him are heard by God, who sends the angel Clarence to watch over George and see him through (like the Ghosts in A Christmas Carol). We see how George has sacrificed so much for so many, from his brother to the people of the little town of Bedford Falls, where George has stood as a financial option opposed to the nefarious schemes of Henry F. Potter’s singular bank. (For the record, AFI named Potter #6 on their Greatest Villains in Film list.) While Bailey has served others, he stands on the brink of ruin in 1945, and he needs Clarence to show him the way back to life and to love. Without Clarence, George is a dead man, but with Clarence (and quite a bit of prayer), George may yet be the man everyone has always known he is. 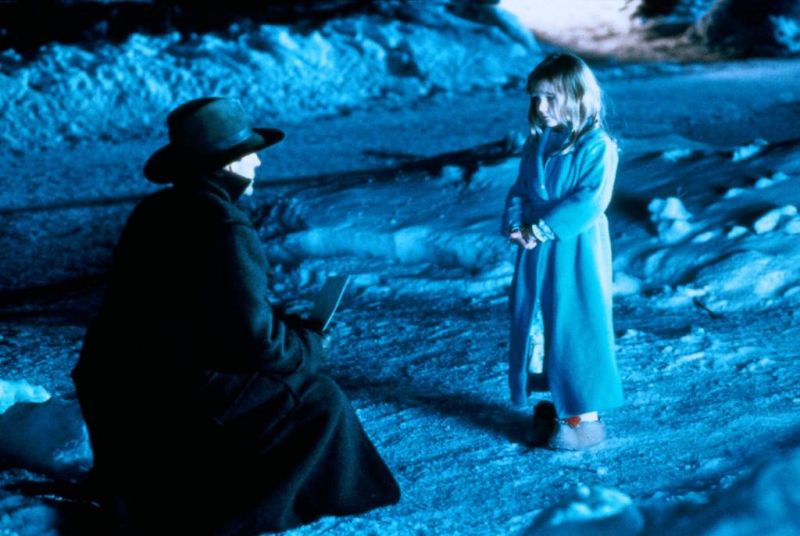 In the lesser known One Magic Christmas, Ginny (Mary Steenbeburgen) struggles with the true meaning of Christmas. (For the record, here it will be determined through finding joy in what you have already like family and work, and not all of the things you think you want, like National Lampoon’s Christmas Vacation, Scrooge, or How the Grinch Stole Christmas.) Ginny lives a life like Groundhog’s Day or The Family Man where everything goes wrong, and she loses everything. But then, thanks to the love of her daughter and her daughter’s belief in what Christmas could be, Ginny gets a second chance. Based on a familial worldview, the film works through what it means to suffer, to love, and to overcome. 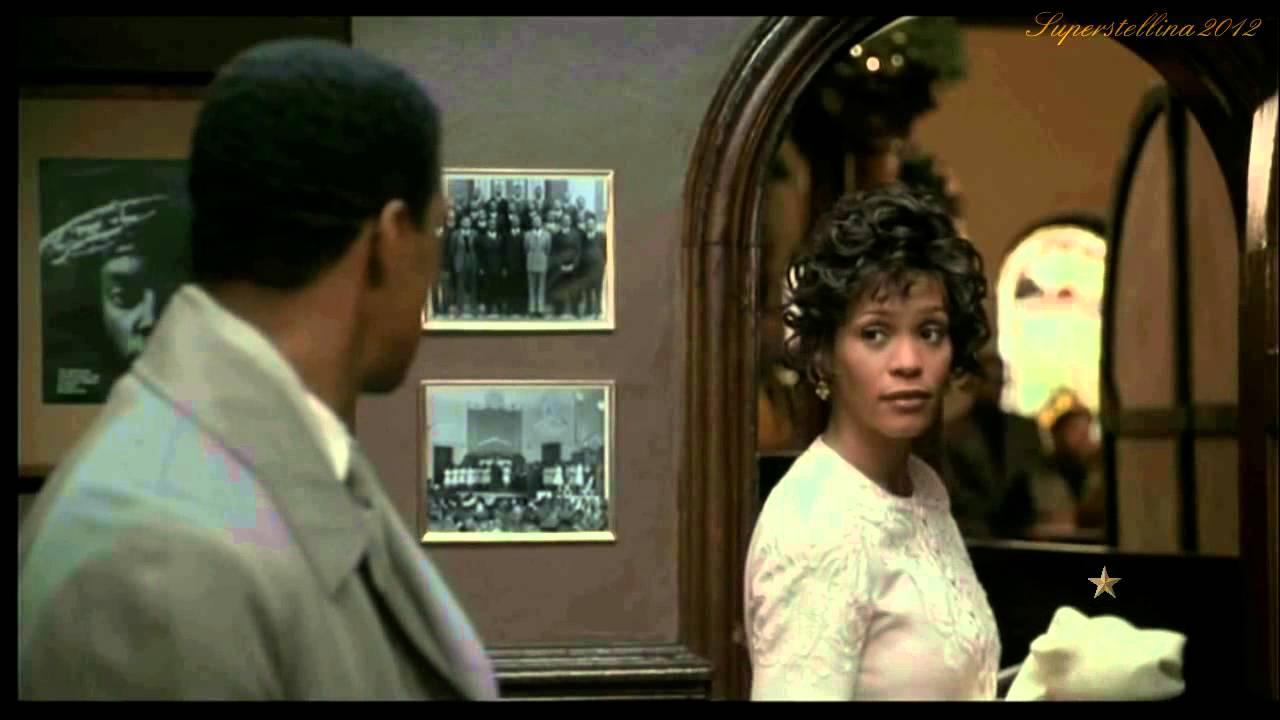 The Preacher’s Wife is available in multiple versions (The Bishop’s Wife, 1947) but here, Courtney B. Vance plays Baptist pastor Henry Biggs, a pastor losing his grip on his church, his faith, and his family. Praying desperately, he asks God to intervene, and God sends his angel Dudley (Denzel Washington). While the pastor is skeptical, his wife, Julia (Whitney Houston), welcomes the angel in. Dudley goes to work, restoring the church, reaffirming Henry’s faith, and redirecting his attention back to the love he had for his family.

In all four stories, an outside (usually an angel) interjects the truth into the lives of people too distracted to see it. Through patiently nurtured love, the individuals (and their families) come to experience joy in the midst of their busy, mundane lives, learning to see each other in the way they should. They learn they are not alone, that they have a purpose and a future. Much like the shepherds out in the field who heard how God had come to Earth to be with us, these characters are reminded that there is good news in the dark, that the line shines. Hopefully, these films will remind you of that, helping you to see the Christmas joy waiting to burst through the seams.