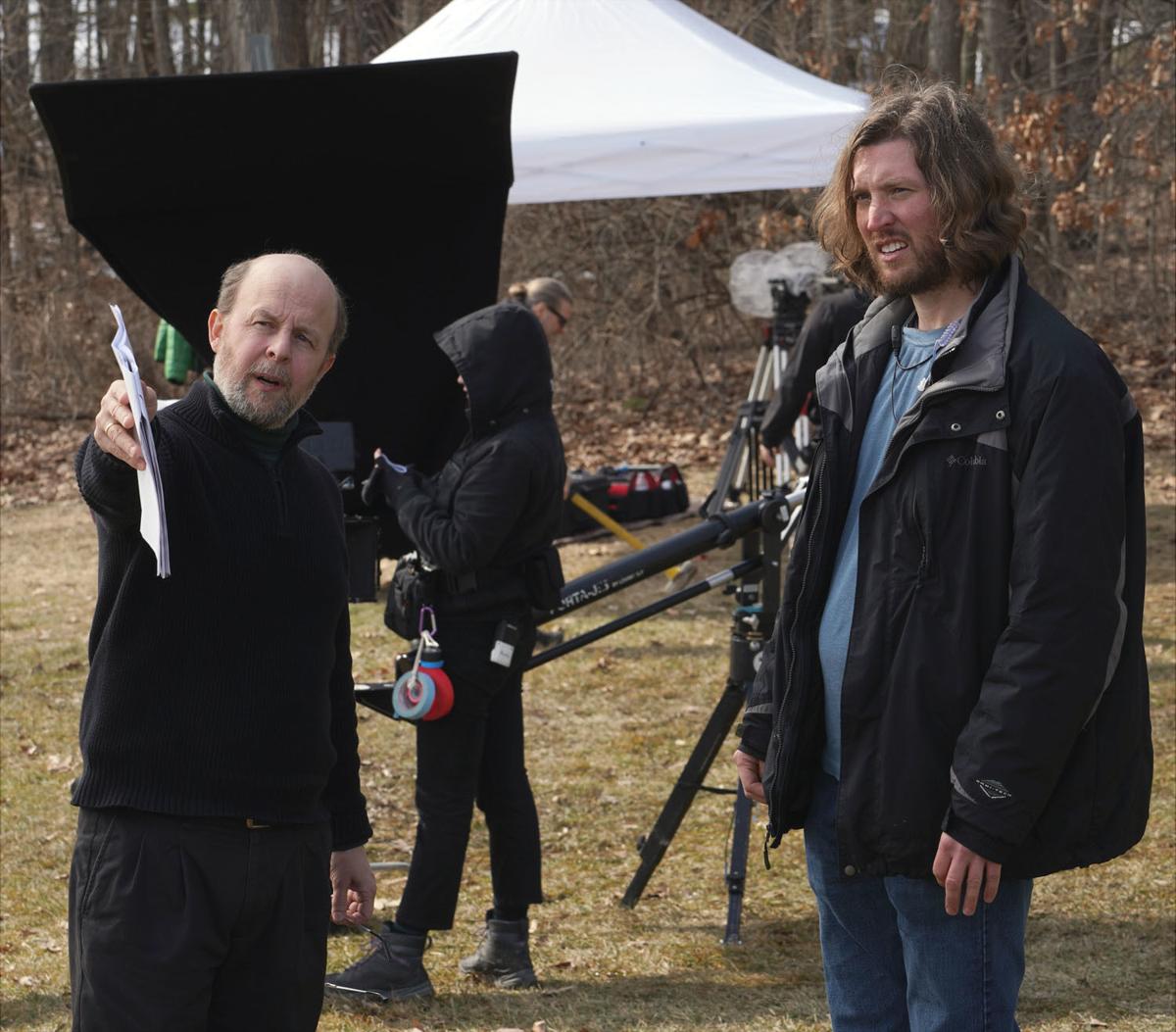 Thomas Bonifield, former Moscow Bureau Chief and Deputy Foreign Editor for NBC News, graduated from Arizona State University with a degree in journalism after his mother encouraged him to consider the field. A thirty-year career with NBC, ABC, and the FOX News Channel among others led Bonifield all over the world, and finally to Istanbul for nine years. While there, his role had turned to an executive one, with less writing responsibility … or opportunity. After a lifetime spent meeting with political luminaries all over the world, he and his wife Anna came back home with a dream to tell visual stories of faith.

Bonifield, his wife, and three children had been active within the body of Christian believers in Istanbul, where he saw natives of dozens of countries come together to worship God together. “It was a good picture of what heaven looks like,” he muses, “regardless of shape, size, and culture, the only thing that we had in common was our basic humanity, and the saving grace that comes from Christ alone.” 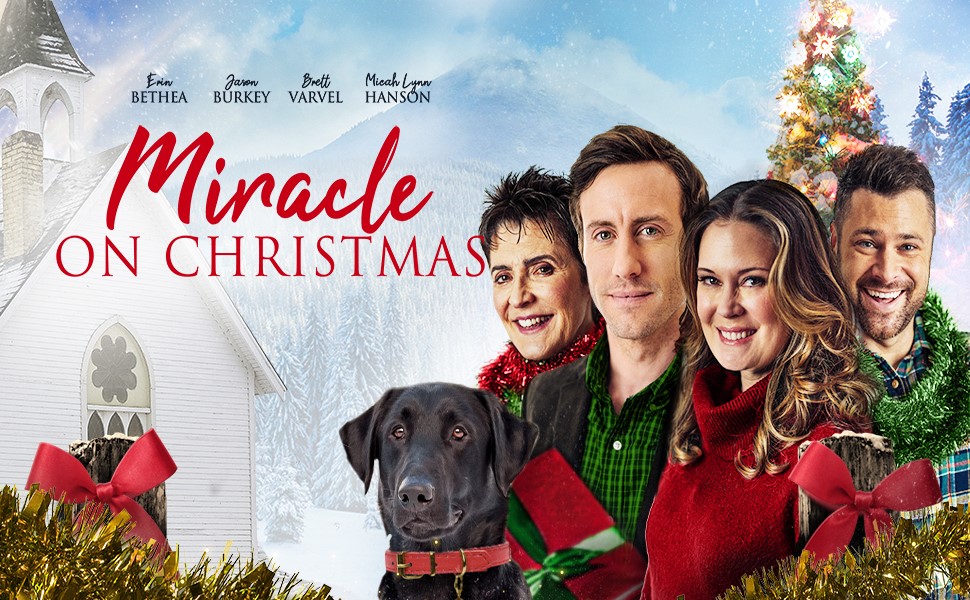 Arriving back in the States, the Bonifields saw how companies like Hallmark and Lifetime were pumping out nearly seventy-five Christmas films a year. While his personal tastes veer toward period pieces like Ben Hur or Braveheart, he realized that a Christmas film was the type that they could finance on their own. As a believer, he wanted to see a film that shared the reason for the season, and found himself challenged because few Christians were “on the battleground or getting into the ballgame.” It’s clear that he can connect the dots in channeling a news story on TV, and that those same methods of connecting his faith and a Christmas message came together a year ago, just in time.

“Whether it’s TV work or screenwriting, it’s all visual storytelling,” the engaging newsman-turned-filmmaker shares. “Miracle on Christmas was written in October 2019, and with the things we’ve seen in 2020 like the virus, racial violence, and the election, we need hope. God’s timing is perfect with everything we’ve been through.” 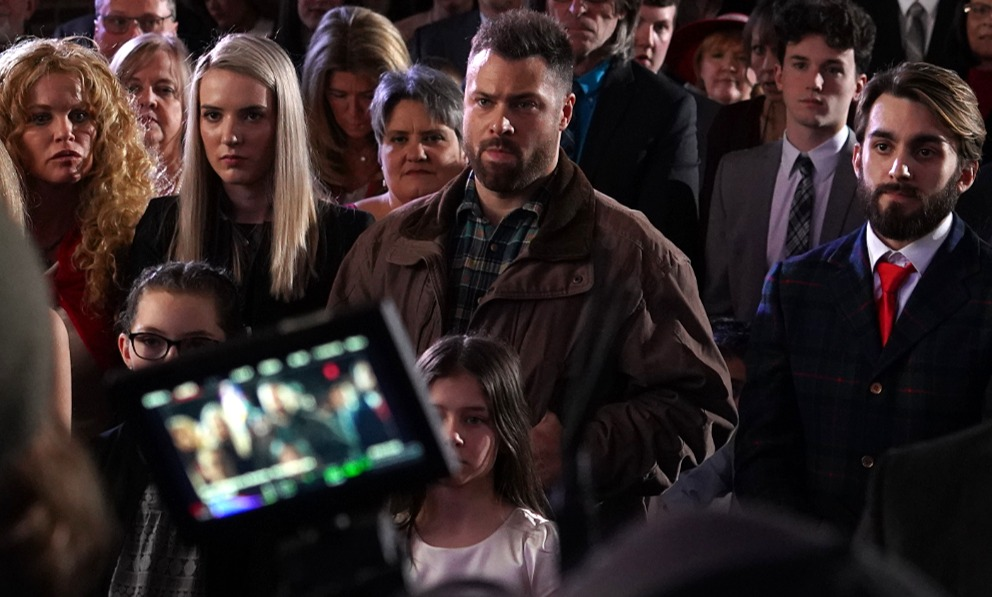 In Miracle on Christmas, which was originally called Visitor at Christmas, tells the story of a family going through a particularly rough year, something the Bonifields know more than a little about. “My wife’s father died, and she had a health scare,” Bonifield shared, “while we were living abroad. The job I had for eight years came to an unexpected end. But we had this inexplicable sense of peace, divinely inspired. God was not sparing us from the trials; sometimes, He dragged us through them. But we found a hope-inspired message in the middle of that.”

Bonifield’s faith isn’t cheesy or unrealistic. Sure, he can call to mind Biblical heroes and their ordeals, and he talks about miracles big and small. He’s named his film company Horse is Ready Productions because of Proverbs 21:31: “The horse is made ready for the day of battle, but victory rests with the Lord.” It’s about a faith seasoned by seeing the world and cultivated in prayer and study of Scripture. “I know where I am and where I stand, and who He is and where He stands. We just need to do everything we can with everything He’s given. He’s sovereign and He doesn’t lose.”

Of his time abroad, Bonifield says, “God used that time to strengthen me. It’s so important to read the Bible and reflect on God’s faithfulness. So we’ve funded the film, and it will be difficult for us if it’s not successful. But ultimately you trust God or you don’t; that’s what faith is about. Do you trust God, on your knees in the Garden of Gethsemane, asking for the cup to be removed three times even if it isn’t?” 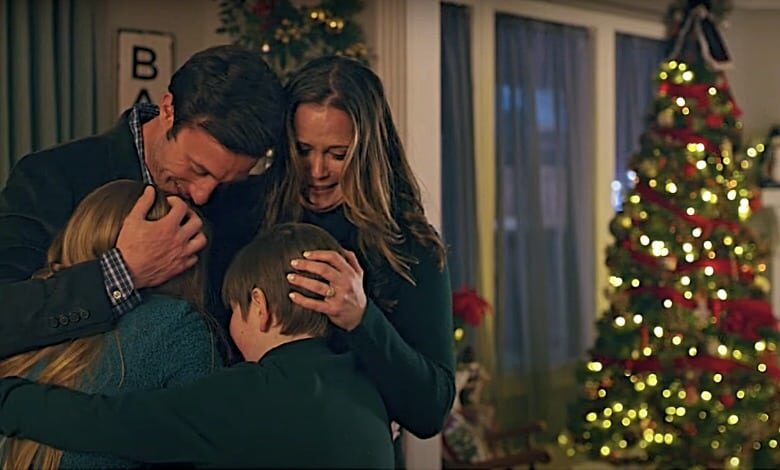 The screenwriter talks about the way he shaped the married couple (Erin Bethea and Jason Burkey) in the center of the story. One is turning away from the faith once held dear because of all of the struggles; the other is drawing closer to God because of all the struggles! Bonifield says this is organic to life, because he wanted to show that faith isn’t “a moment of salvation followed by sixty blissful years.” “How do we respond to trouble? Does it draw us closer?” he asks. “We’re wrestling with difficult things in life regardless of where you are on the spectrum [of faith]. Two people can both be believers, wrestling, and not handle the thing in the same way.”

Still, Bonifield says that the God we worship is still the God of Abraham, Isaac, and Jacob, the same as the God Jesus talked about with his disciples. And God is still doing miracles today.

“God is a miracle-working God!” Bonifield exclaims. “When we’d come back to New Jersey, and were living in a small expensive house, I found myself unemployed. I ended up looking at a site that provided journalism job opportunities in 2008, and responded to a blind ad for a Middle East news agency looking for an American news consultant. I sent a response with “Middle East Job Interview” and a little while later I got a response with the same email but the subject line said, ‘A Name from the Past.’ I had figured out the company looking to hire but it turned out that the guy looking to hire was my first boss in Phoenix, AZ, who I hadn’t seen in fifteen years. Odds are ZERO that this would happen!”

“I didn’t know but God did. He was sending me a miraculous message, ‘I’m sovereign and in control, and you just have to do your little part.’”

Bonifield isn’t done with miracles just yet. “The God we serve, who He is, works miracles. Just because you haven’t seen one yet doesn’t mean he’s not working on one in your life now.”

Miracle for Christmas is available now on Amazon.