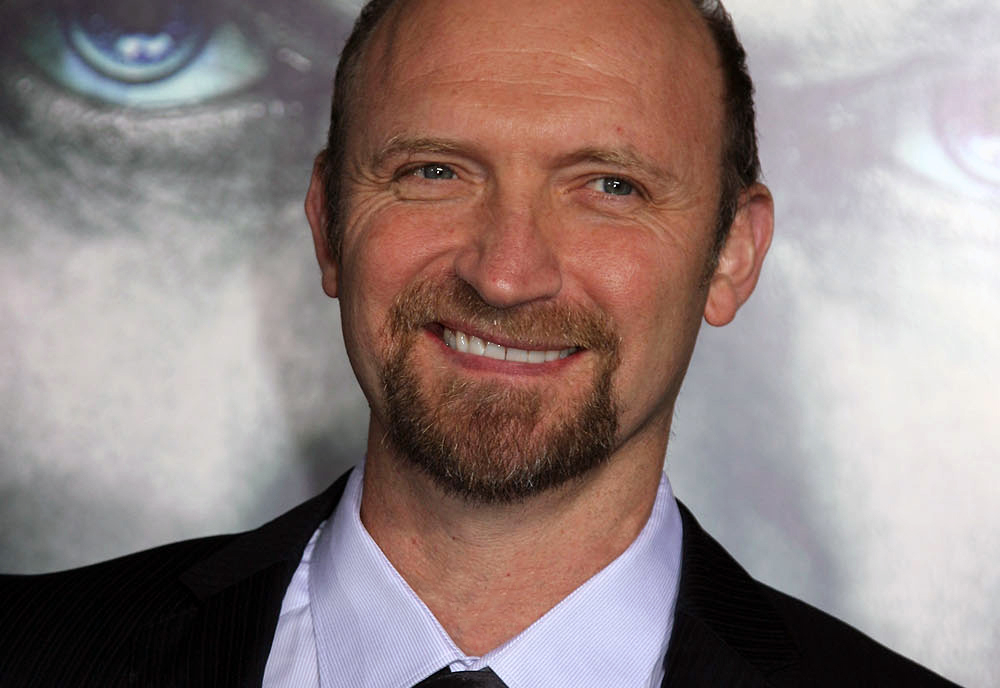 How would society respond if a messiah figure emerged from the Middle East and slowly traveled around the known world? The answers in the New Testament from two thousand years ago are clear, but writer Michael Petroni wondered what would happen if the messiah appeared now, in a world full of social media, war, and capitalism. Out of those questions, the screenwriter of cinema’s The Book Thief and television’s Miracles created the Netflix religious thriller Messiah, streaming now.

While much of what happened to and around Jesus of Nazareth would have taken days and months to be communicated from its location, if it reached someone at all, social media creates a firestorm of controversy around this messiah, while also retaining much of the mystery. “Social media is a powerful tool of influence,” Petroni says, “because it’s vast and fast. You have to ask how the central character would use social media to influence others, but there’s also an element where social media is its own character, another lens through which to see Al Massih.” 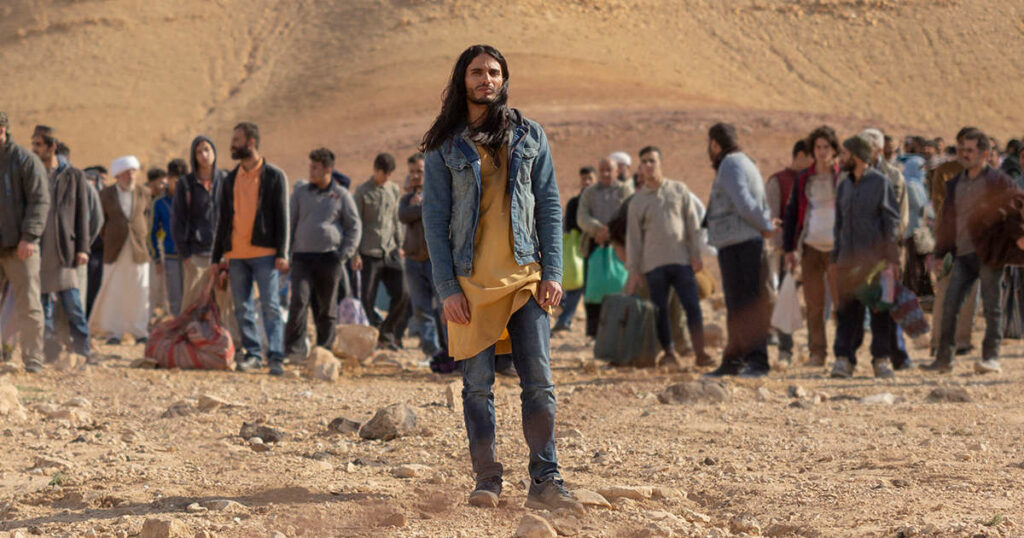 Picking the brain of the creator behind the latest Mark Burnett/Roma Downey project provides some answers but raises even more questions. Tight-lipped about the future of Al Massih, played by Mehdi Dehbi, quoting the Torah/Quran/New Testament, Petroni says, “Mehdi is the closest we came to the character I had in my head by a long streak. He represented the character after we searched high and low for the right actor. He has a stillness, a charisma, and a mystery to him that made him fit the character because he’s a little bit like that in real life.”

Petroni points out that each character who interacts with Al Massih is confronted with things that don’t fit into their expected (often rigid) truth systems, that causes them to think a little about what they say they know to be true. Tomer Sisley’s Mossad agent Aviram Dahan and Michelle Monaghan’s CIA agent Eva Geller are pursuing Al Massih politically for their governments, but they definitively come away changed when they encounter him. More spiritually, Protestant pastor Felix Iguero (John Ortiz) and Muslim Jibril Medina (Sayyid El Alami) find Al Massih’s teaching and actions to be life-altering. The creator of the series says each of them projects their hopes and dreams, their suspicions and doubts, onto Al Massih — and then find that many of them won’t stick. 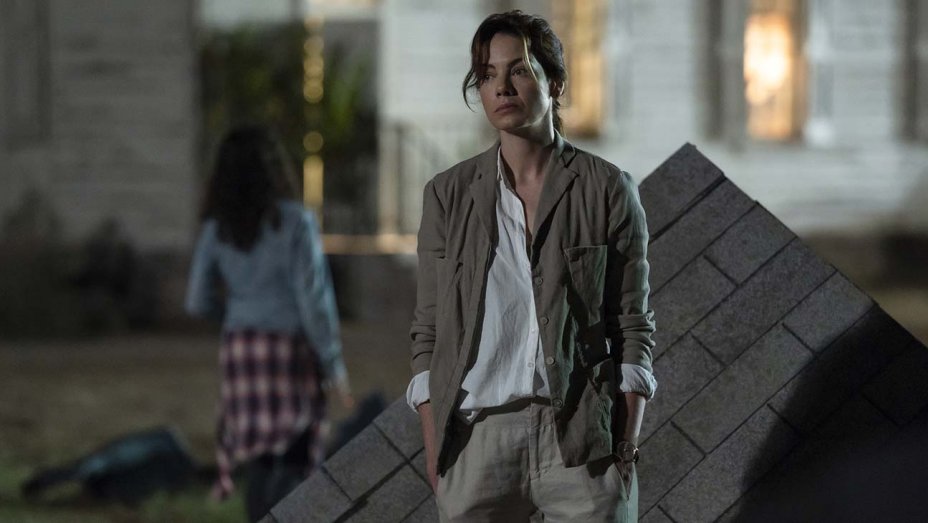 “Where it ends,” Petroni muses, “everyone’s belief systems have been turned on their heads. Their dealing with all of their gray feelings in a black and white world.”

Whether the audience is convinced by where Petroni takes the story or not, the discussion of faith and religion remains after the credits have rolled on the tenth episode. Petroni believes that the production of Messiah has remained true to the characters, respectful in their due diligence about representing the faiths that interlock on screen. “Religion is an organization of ideas around a faith,” he proposes, “and our show is about the friction between the two.” 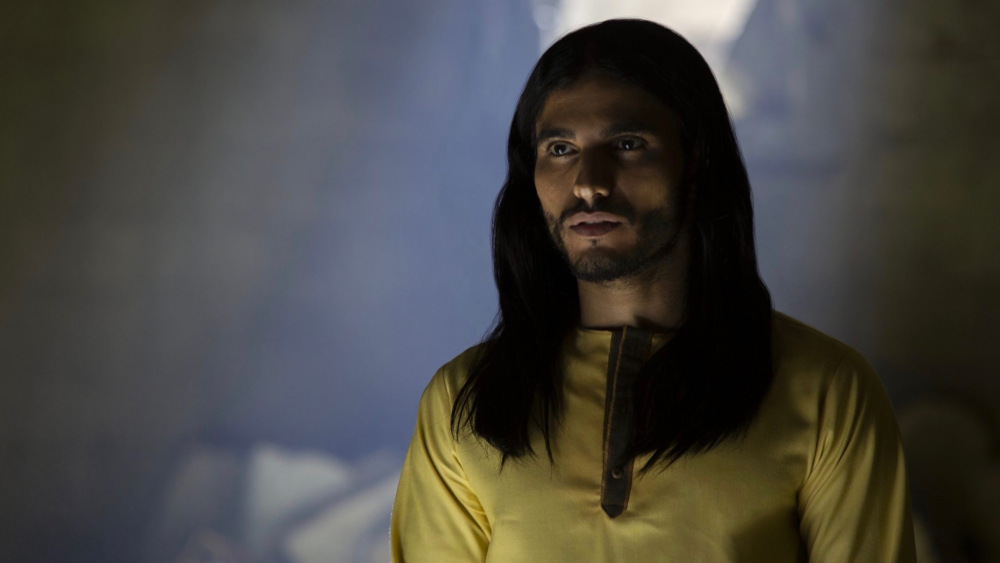 Regardless of diverging views about the Second Coming of Christ, Messiah will challenge its audience to dig down to the core of what faith looks like and consider how they would respond to someone who appeared to be the answer to their prayers. If that wrestling allows them to engage their world in a deeper way, Petroni will have succeeded, challenging preconceptions and helping real faith to grow.