In a world where audiences pay more for films with splashy colors exploding across CGI screens and excessive action scenes that devolve from plot points into set-ups for the next action scene, Edson Oda’s Nine Days stands out. Because it’s not the explosion that draws the audience in but the lyrical nature of the exploration of the human soul as it plays out in mostly dark, subdued colors, in the small house where soul investigator Will (Winston Duke) examines five souls to see which is fit to be given life on Earth. 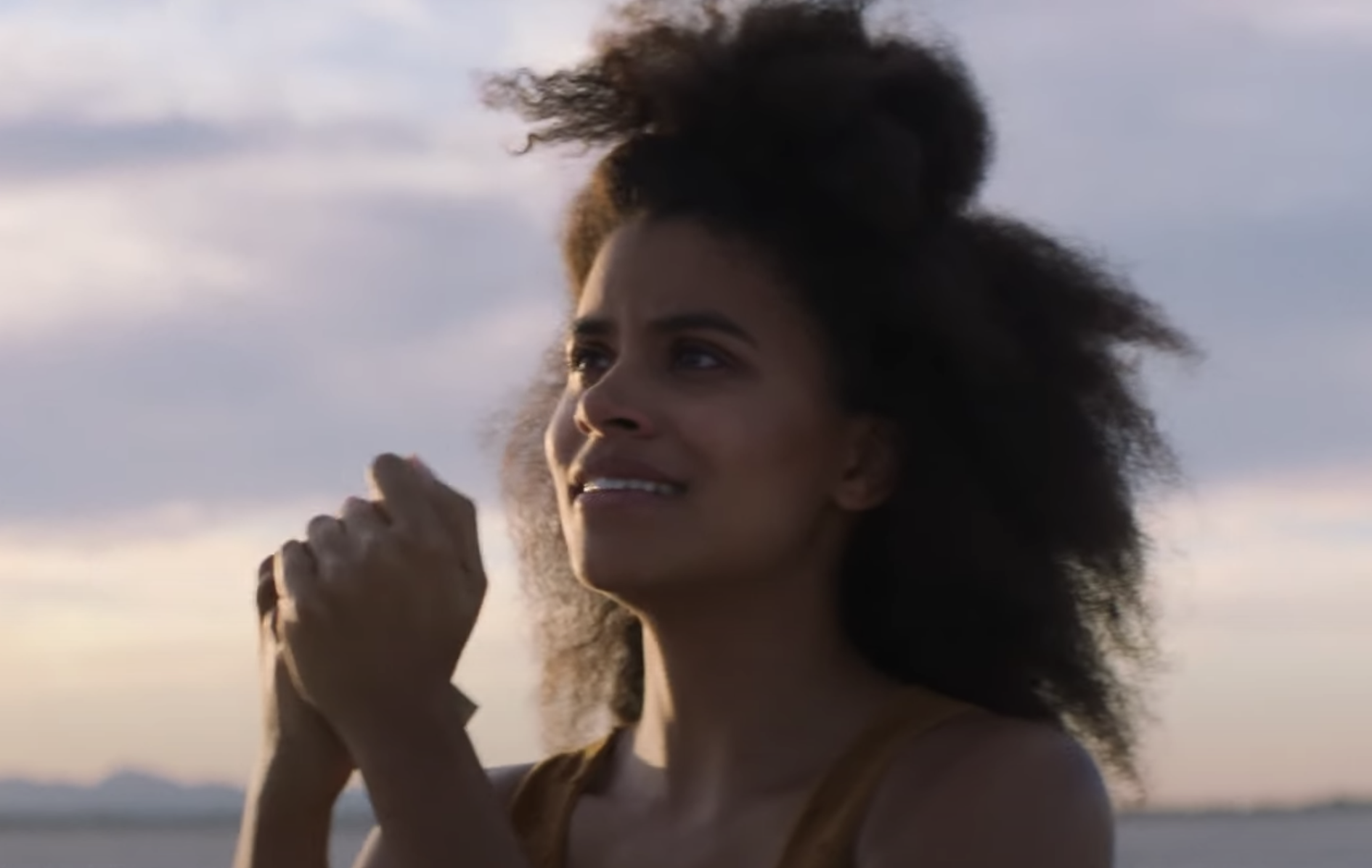 Will wrestles with the loss of a soul he had previously placed in a body on Earth, even as he struggles to understand his own place within the system, within the story of human community. Will’s only companion is Benedict Wong’s Kyo who was not placed in a body by Will, but who did not disappear like all of the other souls who are not placed. The three most likely candidates, Emma, Kane, and Alexander (Zazie Beetz, Bill Skarsgård, Tony Hale) represent different aspects of humanity, especially in terms of empathy for others. 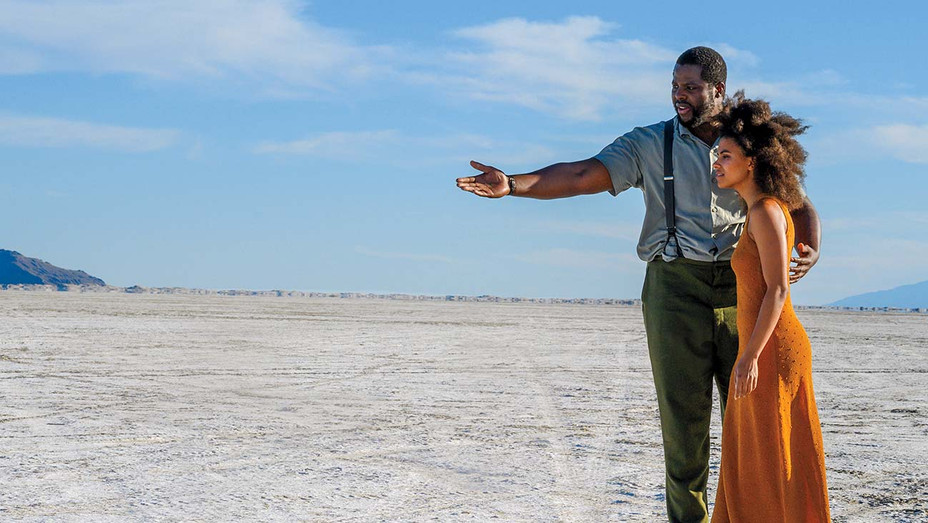 The interviews with Will are a series of simulations, where Will challenges each of the five interviews with situations, demanding that they give their open response to the situation he proposes. Are they self-seeking or self-sacrificial, kind or cruel, fearful or bold? Do they make decisions based on what they think others think they should do or what they genuinely, organically choose for themselves? Will is a hard interviewer, a man dealing with his own sadness and determined to do his job effectively, even if he doesn’t always seem to know exactly what values he should be using to determine a soul’s worth.

While the film beautifully deals with mortality, loss, and hope, it’s important to note that there are at least two ways an audience could digest and attempt to inhabit the space Nine Days makes. It’s seems worth arguing that some will walk away questioning what would make their personality/character/ identity worthy of appointment to Earth if that was how God created the process. That could in fact be traumatizing, scary even. On the other hand, the film asks the audience to consider how they would feel if sitting in Will’s seat. How would we respond to the weight of responsibility, the need to choose the best soul – and disappear the others forever? Thankfully, that’s NOT in our repertoire… but we still should be left thinking. 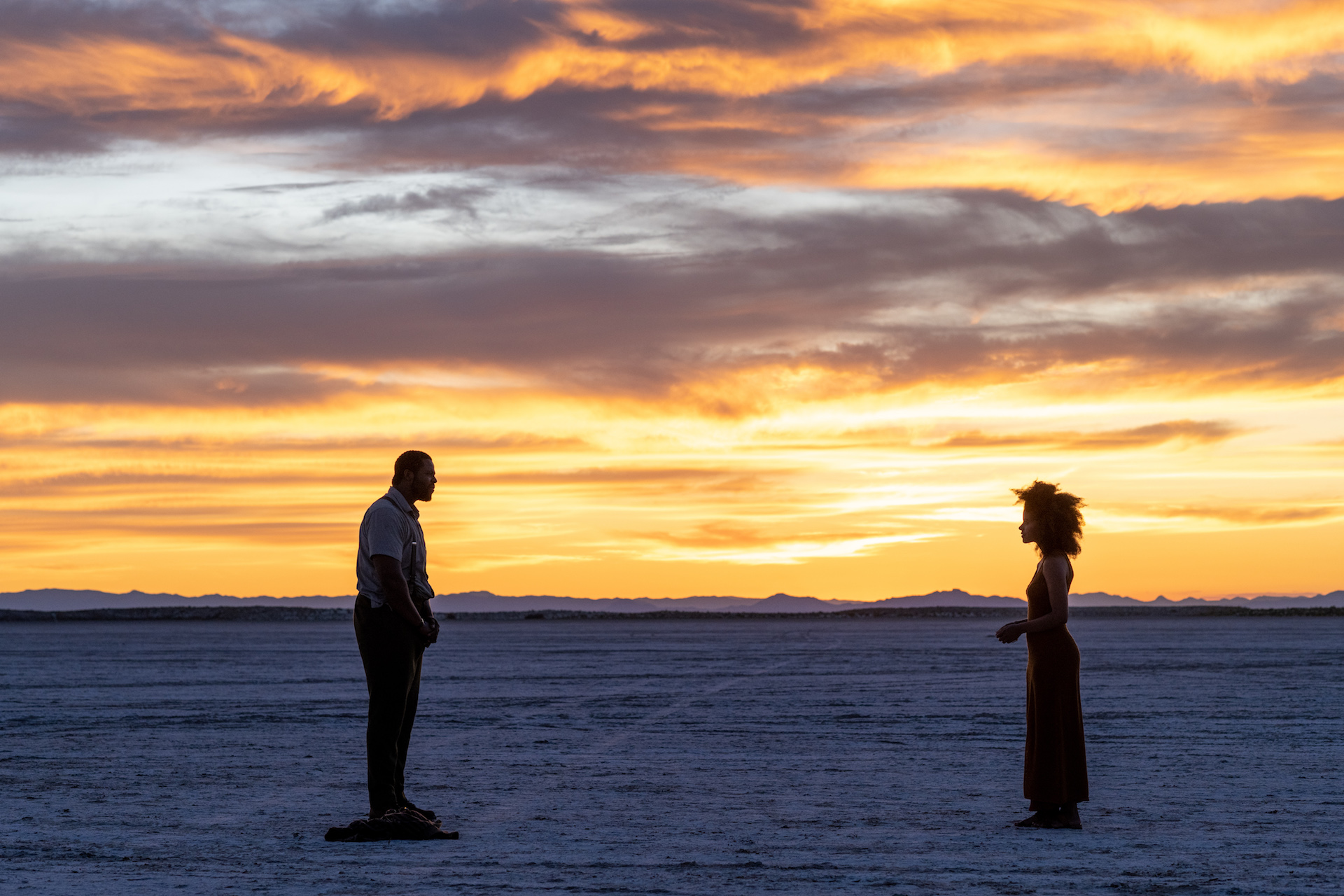 How do we respond to the horrors we see in the world? Do we shake our heads and turn away, or dive into the horror in prayer and service to fight the horror, even end it? Do we relate to others in their grief, or is too much for us to bear? Do we bear the image of Christ in our hearts, and see it reflected in the lives, the suffering, the success of others?

Nine Days demands that we see life outside ourselves, and choose to hope in the ability to rise above our selfishness to embrace those around us. It’s a beautiful challenge, and one that will take us our whole lives to live into fully.