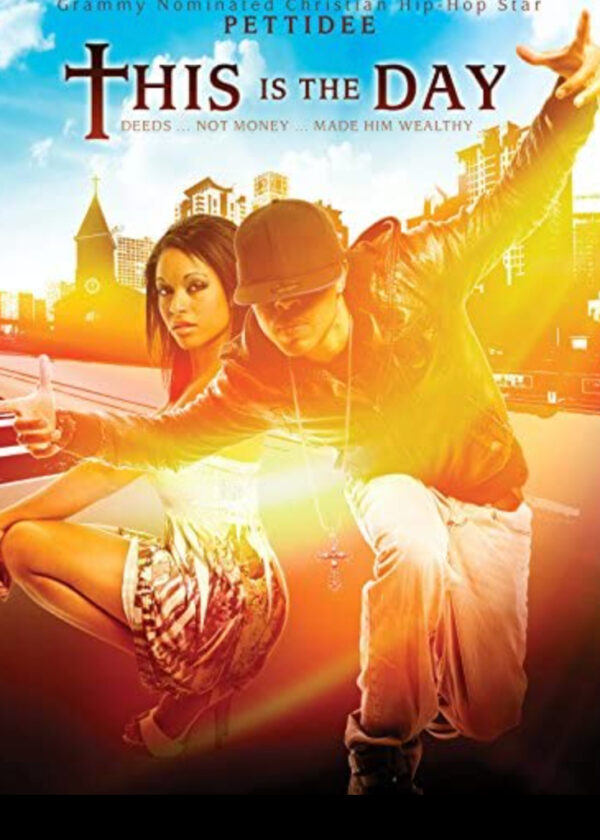 This Is the Day

When a young self-made millionaire seeks a deathbed reunion with his long lost daughter, his mother and minister wrestle over the control of his vast fortune.

This is the Day is a challenging film that follows the death and life of a self-made multi-millionaire named Samson (George Boyd), who is dying of cancer in his 20s. The majority of this drama takes place in his home with him in bed suffering as he says his final goodbyes. The narrative revolves around the other people in his life, such as his faithful and caring sister Jasmine (Essence Lee), his deceptive, selfish, and neglectful mother Tyra (Keisha Lenoir), and his best friend Kelly (Daymon C. Jackson). This trio argue, reminisce, mourn, and negotiate back and forth, while Samson is saying his goodbyes, and pleading to see his small daughter, who he is estranged from.

It is both heartwarming and heartbreaking to watch many of the flashbacks of Samson’s life that contain not only his victories but his failures and regrets, and he has ample opportunity to discuss these and seek spiritual counsel with a pastor and others whom he trusts. Samsons ex-wife Sheila (Chantal Delpit) gives a fine performance of a woman that goes from being cherished to abandoned and hooked on drugs, and her confrontational scene with the family is an eye-opener and turning point in this storyline, as we learn that Samson was not an innocent bystander.

This film offers opportunities for discussions with older teens, as this dying man seeks forgiveness, and his mother, who has been scheming to benefit from his death throughout, experiences deep regret in the end. The viewer is left to reflect on the impact of life choices; the grace of God to forgive and restore; and the promise of everlasting life.

This is the Day is a thoughtful and provocative film about the value of one’s choices and the power of forgiveness.

Proclamations of faith in Jesus, prayer, and themes of repentance abound.

An allusion to drug abuse, and one performance of a person that is seemingly high and addicted to drugs.