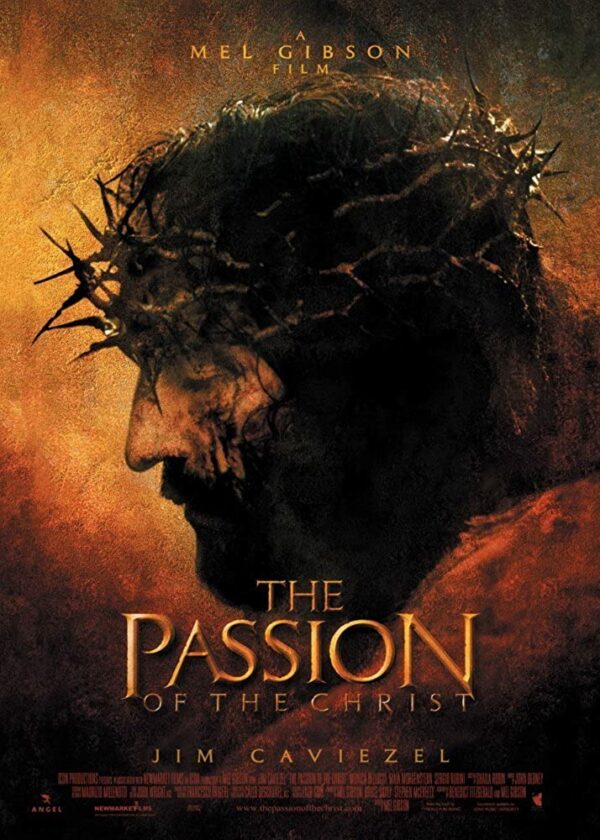 The Passion of the Christ

The Passion of the Christ deals accurately with the biblical accounts of the suffering, death and resurrection of Jesus, the Messiah. A few extra-biblical scenes and characters are tastefully added to help tell the story cinematically, but these vignettes do not contradict the essence of the story.

I was struck by the color pallets and moods created by the seamless collaboration of production designer Francesco Frigeri, set decorator Carlo Gervasi, and cinematographer Caleb Deschanel. The authentic handcrafted costumes are designed by award-winning Maurizio Millenotti.

The cast is made up of a well-rounded ensemble of actors who are true to their characters and decidedly believable. Actor James Caviezel (“The Count of Monte Cristo,” “Frequency”) who performs brilliantly as Jesus is a relatively unfamiliar face to movie audiences. Caviezel was totally given over to his character. His depiction of the range of emotions Jesus must have experienced during those agonizing twelve hours is riveting. Caviezel’s shoulder actually became dislocated while he was hanging on the cross during the hours it took to film the crucifixion. In what he describes as “an oddly poetic coincidence,” Caviezel was also struck by lightning during the filming, which took place on the outskirts of Rome, Italy. I don’t think I’ll spoil it for anyone when I say that the ending is predictable and yet profound in its simplicity. Christians who saw early screenings of The Passion of the Christ reported that they were moved and transformed by the message of love and forgiveness that transcends the pain and suffering endured by Jesus.

I suspect that many non-Christians will, at the very least, be impacted by the vivid portrayal of an innocent man who was mercilessly beaten and unfairly executed because of those who either hated or feared him. “But why?” they may ask. “What does that have to do with me?” The reasons for Jesus’ suffering should become clear to any viewer thanks to several flashback scenes that help clarify the context of the story.

It was clear to Gibson, who said filming the depiction of Christ’s last hours was “a strange mixture of the most difficult thing I’ve ever done, along with this incredible ease. Everyone who worked on this movie was changed. There were agnostics and Muslims on set converting to Christianity.”

There can be no doubt — none — of the terrible ransom Jesus paid for our sins. By His stripes, we are healed, and Gibson tries to make sure we don’t miss one of them. Roman soldiers strike and spit at Jesus. There is some dramatic license taken, but by and large the story is taken straight from the pages of the New Testament.

The most intense persecution imaginable cannot make Jesus untrue to His character or shrink from His obedience to death, even death on a cross.

The movie makes an assumption that Mary Magdalene was the woman caught in adultery (from John 8), though Scripture does not specify.

Hebrew, Aramaic, and Latin (with English subtitles) contribute to the realism.

Excruciatingly violent — but isn’t that the point? Mel Gibson eschews the sanitized depictions of Christ’s suffering to show it in all its bloody, brutal, heart-rending detail. One of the thieves on the cross gets his eyes pecked out by a raven after mocking Jesus. It appears to be an attempt to use Proverbs 30:17 and perhaps show that the thief has no spiritual vision either. Jesus asked forgiveness for those who crucified Him, not vengeance.