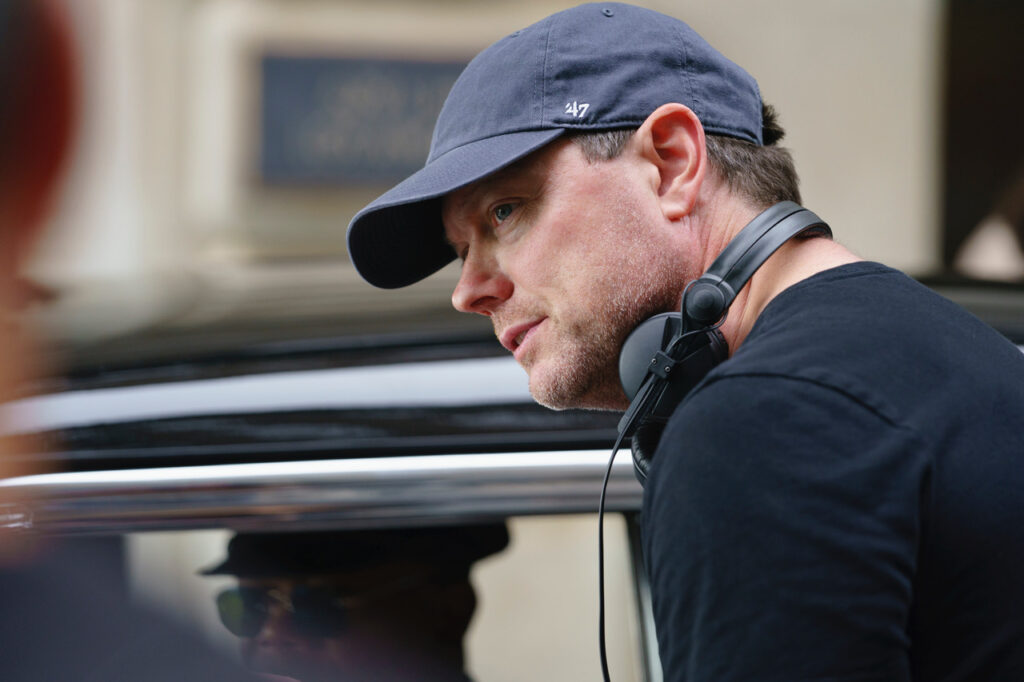 In 2011, during a break from shooting footage on top of the Rockefeller Center for the conclusion of The Adjustment Bureau, Joel Viertel approached director George Nolfi and actor Anthony Mackie with the idea for another film. On the top floor of the building known for John D. Rockefeller’s real estate dominance, the men huddled together. Mackie, tired from spending the previous evening memorizing three different potential speeches for the closing scene, and Nolfi, nervously balancing the cinematic need for both sun and clouds for Adjustment Bureau’s beautiful finale, found themselves momentarily distracted by the story Viertel told. The story of Bernard Garrett, the first African American banker, seemed too spectacular to have not been told before. But there on the roof, the men agreed that Garrett’s story should be made into a movie.

Nine years later, the three men have teamed to deliver The Banker, streaming Thursday night on AppleTV+. Having poured over thousands of pages of Congressional hearings and more than eight hours of recorded tape that describe the details of Garrett’s success with backer Joe Morris and his wife Eunice Garrett, Nolfi knows what the real-life banker sounded like and has a sense of the man that Mackie now plays on screen, and he marvels at the story he’s been able to tell. 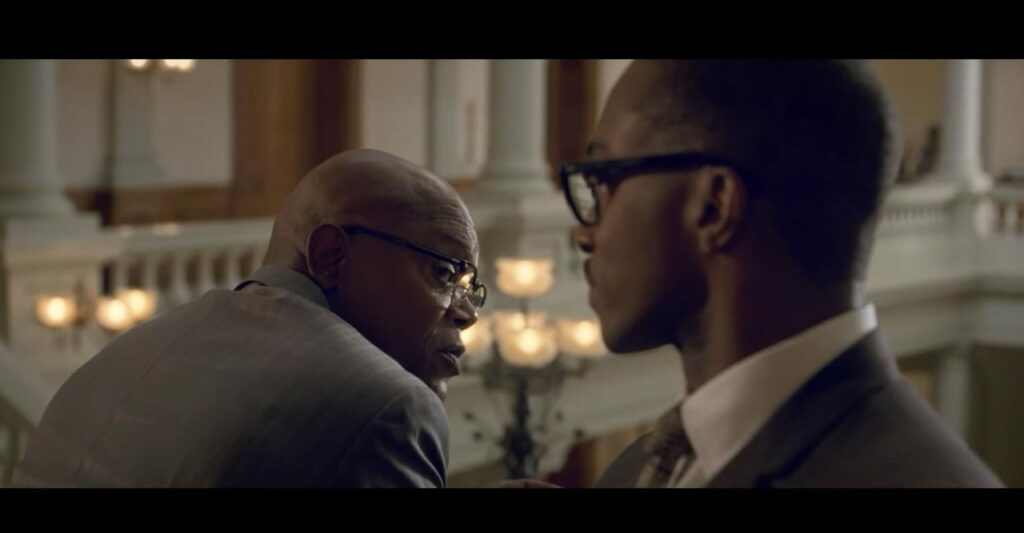 “The combination of the incredible success they had and the idea of telling a story about African American men crushing it in banking and real estate was very appealing to Anthony and me to get it made,” Nolfi shared. He knows that the story of Garrett’s ability to wrap his mind around numbers and business ideas from a young age drove him toward battling institutional racism, seeking to create banks where African Americans could get loans to buy homes and start businesses. As the film shows, it took more than just a head for numbers though – it took fronting the Morris (Samuel L. Jackson) and Garrett venture with a white man, Matt Steiner (Nicholas Hoult). That’s where the film’s ability to entertain rises above any sense where it could be bogged down with over-your-head business or math.

“When you combine the incredible story of what these guys pulled off with the My Fair Lady or Pygmalion element, taking the white guy, Matt Steiner, and teaching him how to talk the talk and walk the walk in the world of business, it was irresistible, and not dry. There’s a reason people don’t tell stories about banking and real estate in general. So while it was important to get this story out there, I had to do it in a way I hadn’t seen done before. You’re mixing in the racism, how banking works, and then the tone and feel of a heist movie.” 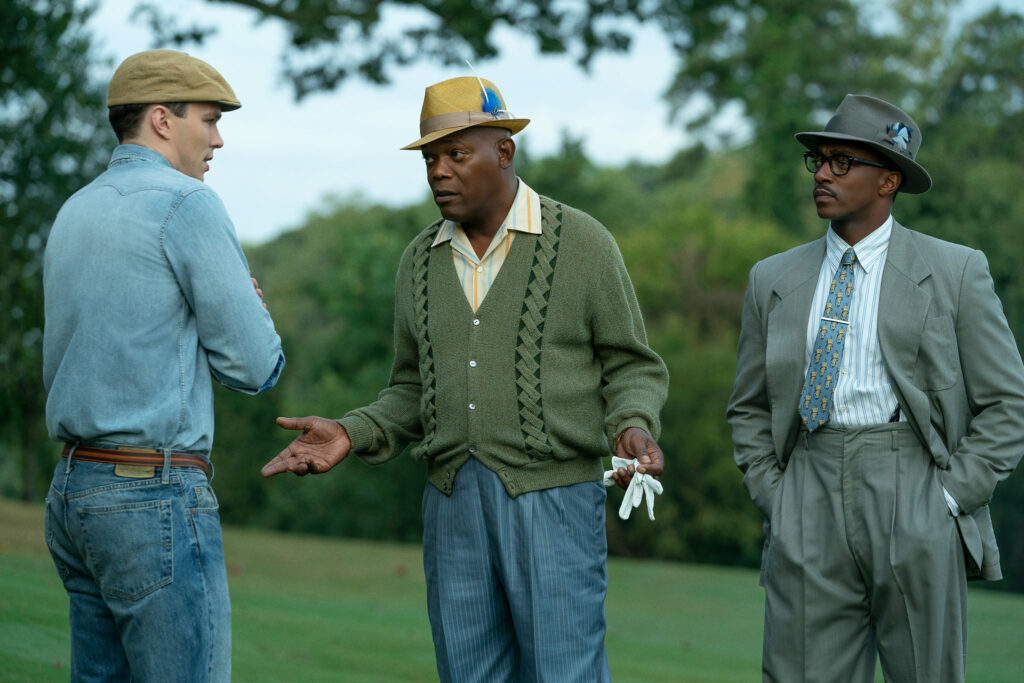 Nolfi, whose credits also include the comedy heist Ocean’s Twelve as well as academic work at Princeton, Oxford, and UCLA, knows his way around the math and the comedy, around the business and the art. He’s seen the film perform well in front of audiences, particularly African American ones, where people had fun watching Mackie and Jackson’s characters pull off the heist, and have fun doing it, a testimony to his direction and the top-of-their-game skills of the two actors.

While the film entertains and educates, it’s also a reminder of the institutional racism that still remains in corners of our society. Nolfi is clear from the evidence that Steiner is the one who actually broke the law (and cut a deal) but it’s Garrett and Morris who served prison time because the government didn’t want African Americans to be rewarded for circumventing the system. Thanks to Nolfi, all of that is accessible now – especially in a time of quarantines and social distancing – in the comfort of the audiences’ own homes.

“Any streaming release is limited to under one hundred theaters,” shared Nolfi, explaining the model for non-traditional studios to release a theatrical film. “The main financial model is to make money in theatrical runs, and until the coronavirus, there was a steadfast truce between the studios and the theater owners. But there’s something great about releasing on a platform like Apple, with its enormous social reach, where at 9 p.m. PST Thursday, someone shut in in France or Italy can access a movie that was in theaters yesterday.”

With a different mindset, Bernard Garrett and Joe Morris changed the banking world forever. Now, telling their story, George Nolfi is on the first wave of filmmakers taking their films out of the theater and into homes, globally.

John D. Rockefeller would be proud.

For more on The Banker, check out the editorial on the content here.