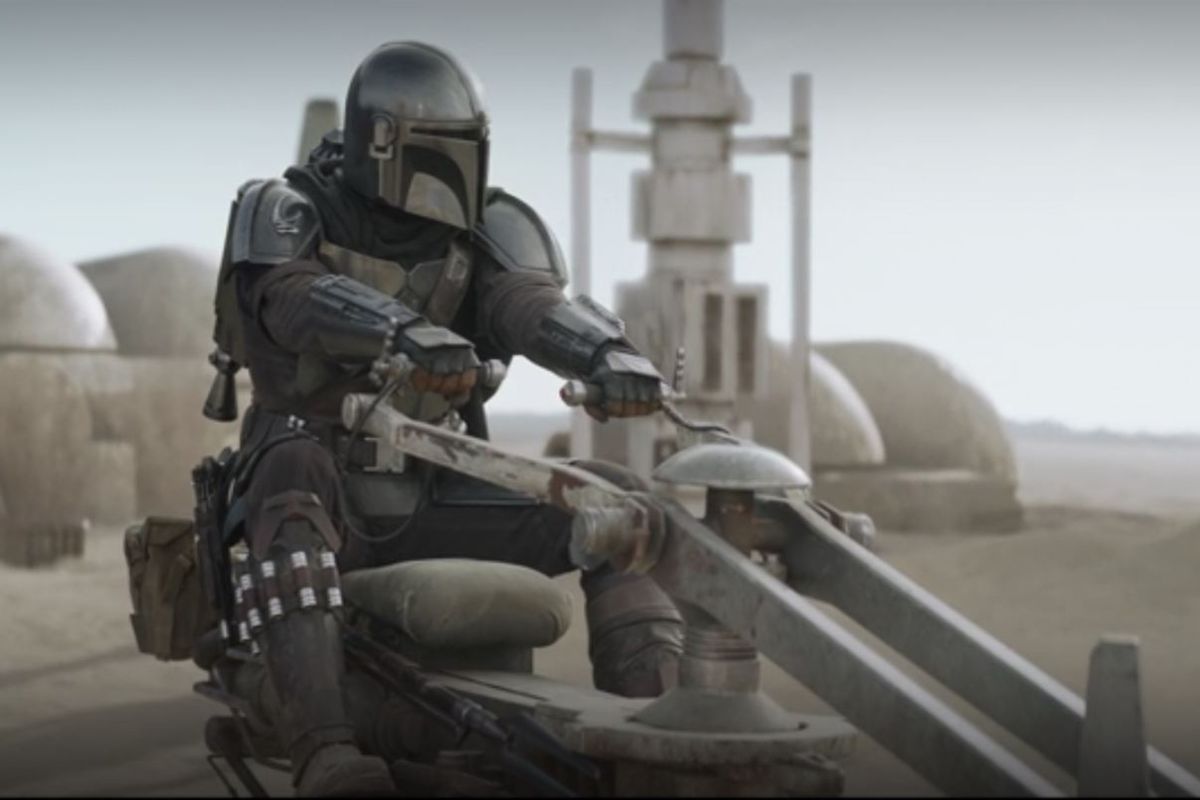 Thanks to the global pandemic that has ripped major motion pictures (Wonder Woman 1984, No Time to Die) from theaters for the seven months, the first episode of the second season of Disney+’s The Mandalorian might be the most-anticipated project of 2020. That’s not to say that it would’ve been received without fanfare in a normal year, but the pressure on the return of Pedro Pascal’s Mando and his digitally-delivered ‘sidekick’ The Child is incredible. We need something to look forward to, and the Friday drop of this year’s season will get us through now until a week before Christmas. But can it live up to the precedent set by the first season?

After the events of Season One’s finale (which, you need to see for yourself), Mando and The Child journey to meet with Gor Koresh, a one-eyed humanoid who supposedly knows where other Mandalorians are. It’s a quick start, mid-stream, to what is going on in director Jon Favreau’s space western, but Mando’s individualism doesn’t jive with this instant “team approach” that apparently drives the second season: Mando is looking for other Mandalorian bounty hunters to help him return The Child to his, er, people. If it is a space western, that what happens next, as Mando approaches someone known to be in Mandalorian/Beskar armor at Mos Pego, Tattoine, would be like Yul Brenner/Denzel Washington recruiting one of the other “7.” But things are not what they seem, and instead Mando ends up in position to help the wise-cracking local marshal (Timothy Olyphant) rid his town of a krayt dragon. 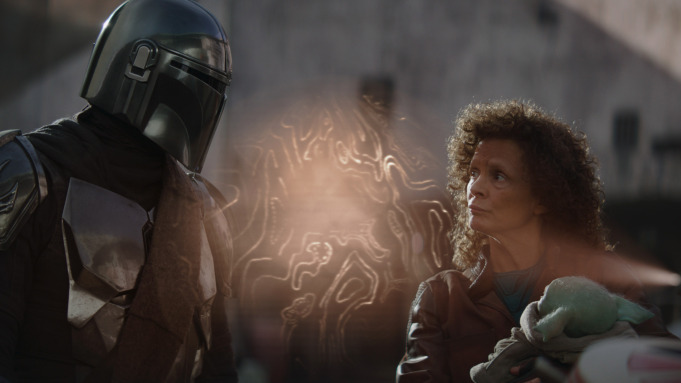 Watching the first episode of the second season was … highly anticipated … in my house. My two sons were eager to watch and eager to watch together, which puts The Mandalorian in rare air. The reality is that the the first episode came across as more humorous, even goofy, than the first one, but the battle with the krayt dragon echoed the battle with the Mud Horn in Season One’s episode 2. “Echoed” might be too generous in fact, except for the fact that the lack of effort by The Child, throughout the episode, was also noticed by my crew. Given how much energy (and merchandise) has been devoted to “Baby Yoda,” the lack of screen time or action devoted to The Child was …stunning.

But there is good here, and sophomore seasons can’t stun us the way that surprising first seasons can. So what were the positive takeaways? The images on screen, especially the use of Jawa technology, and Tusken Raiders, were stunning. Whether it’s digital and green screened, or human actors in real-life settings, the cinematography here is candy for the eyes. The actual plot might not be as strong this particular outing — but the team behind The Mandalorian has doubled-down on it being a western with the inclusion of Olyphant (FX’s Justified, where he played … a marshal) and the man-with-no-name riding in to save a town of farmers (or here, miners). Clint Eastwood, Sergio Leone… these western yesteryears luminaries would be proud. The tone and feel of the episode is definitively western. 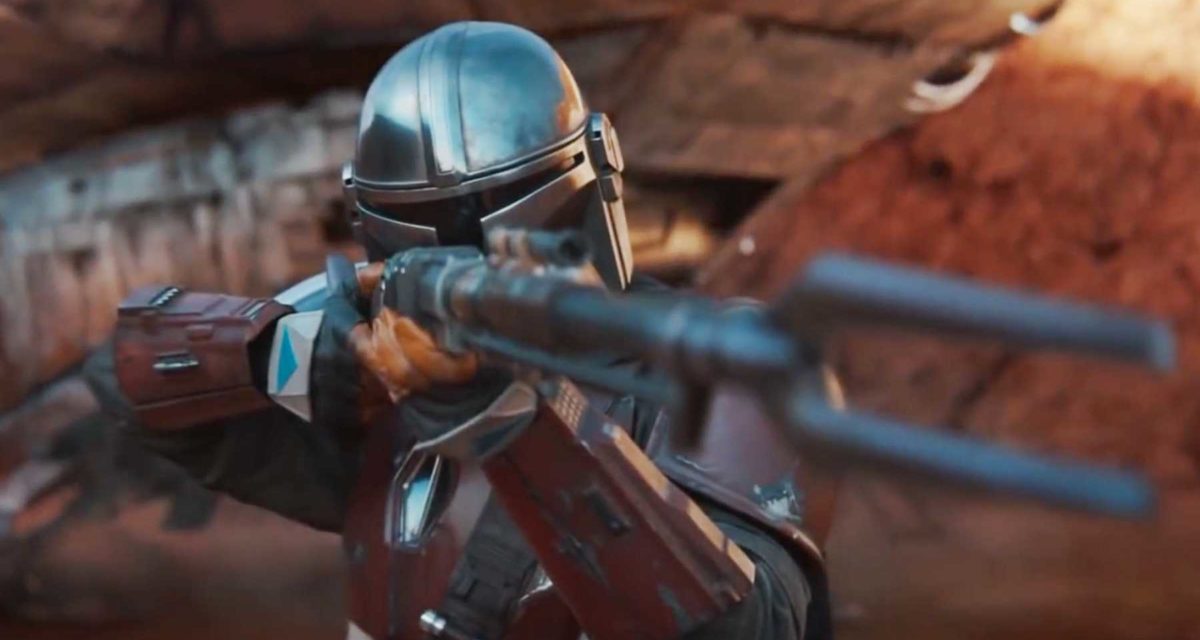 From a takeaway perspective, The Mandalorian’s “The Marshal” episode shows the audience that people working together to solve issues is better than fending for oneself or ignoring the plight of others, especially when it’s a common problem. It also fights xenophobia, and points to the way that people can become friends or at least allies when they stop fearing ‘the other,’ and work together. That in itself is pretty refreshing given where we are as a society, facing an election, watching so many people in so many subgroups who are hurting. It’s the lesson that Mando is learning, if you’ve watched his arc from the first episode of the first season until now. And it’s the element that makes me wonder if I won’t look back at my criticisms and realize that they were all part of the show’s genius all along.

P.S. Stay on the whole way through to the end, and you’ll see … a longtime Star Wars character revealed.