On Monday, January 21, 2019, we’ll celebrate Martin Luther King, Jr., a pioneer who broke down barriers racially, socially, and religiously through his teaching and example. At Dove, we’ve assembled a list of films about historical heroes for your consideration, as you celebrate how God can move us to make a difference in the world, participating in the movement of the Kingdom of God. From Abraham Lincoln to Martin Luther King Jr. to Bethany Hamilton, the list has options for individuals and families to inspire them this weekend. 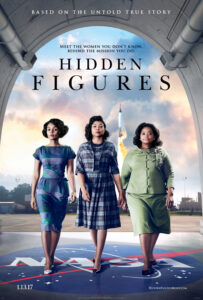 Hidden Figures: As the United States raced against Russia to put a man in space, NASA found untapped talent in a group of African-American female mathematicians. Based on the unbelievably true life stories of three of these women, known as “human computers”, the film shows how they quickly rose through the ranks of NASA, and calculated the launch of astronaut John Glenn into orbit, and his return. Dorothy Vaughn, Mary Jackson, and Katherine Johnson crossed all gender, race, and professional lines while their brilliance and desire to dream made them true American heroes. 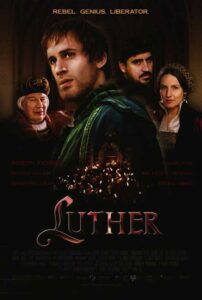 Luther: Aspiring student Martin Luther (Joseph Fiennes) is sent by his mentor, John Von Stapuitz (Bruno Ganz), to study theology in Wittenburg. There, Luther begins to struggle with practices of the Catholic church, most notably the selling of indulgences, a “ticket” to deliver deceased loved ones from purgatory. As he studies the Scriptures, he realizes that they teach salvation by Christ alone, faith alone and Scripture alone. Posting his 95 Theses on the church door, he begins his battle with the church officials that leads to the Protestant Reformation. Refusing to recant his beliefs, he is forced to go into hiding, where he translates the New Testament into German and watches the Reformation rage around him. 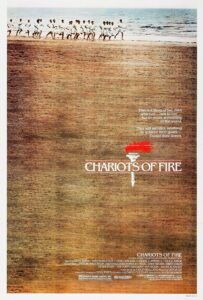 Chariots of Fire: This is based on a true story of Eric Liddell, a Scottish Christian and son of a Missionary to China, and Harold Abraham, an English Jewish student at Cambridge University who both competed in the Paris Olympics in 1924. Abraham was so fearful of being beaten by Liddell, he hired a professional track coach which almost got him disqualified. Liddell ran at the insistence of his father who told him that by winning he would give glory to God, since his Christian faith was well-known. 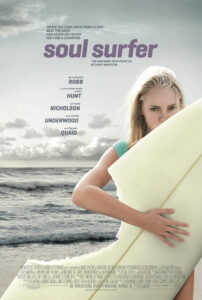 Soul Surfer: Bethany (AnnaSophia Robb) was born to surf. A natural talent who took to the waves at a young age, she was leading an idyllic life on Kauai, participating in national surf competitions, when everything changed. On Halloween morning, a 14-foot tiger shark came out of nowhere and seemed to shatter all her dreams. Soul Surfer reveals Bethany’s fight to recover from her ordeal and how she grappled with the question of her future. Strengthened by the love of her parents, Tom (Dennis Quaid) and Cheri (Helen Hunt), and supported by her youth group leader Sara (Carrie Underwood), Bethany refuses to give in or give up, and begins a bold return to the water. 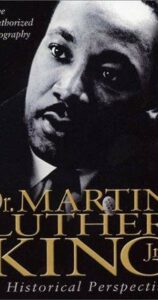 Dr. Martin Luther King, Jr.: A Historical Perspective: A must-see documentary that enlightens the viewer of the historical implications of the life of Dr. Martin Luther King Jr. during the 1950s and 1960s. Through black and white archive films and photographs and the sounds of the past via audio recordings the framework, the turbulent and changing times of the Civil Rights movement head into high gear, despite violence and threats and reversals of fortune. King’s guidance in peaceful resistance and civil disobedience, led to the progress of civil rights today and one might be shocked to learn that he was stabbed and jailed on several occasions before being assassinated in April 1968. 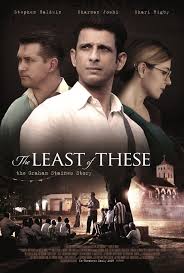 Least of These: COMING ON JANUARY 31 TO THEATERS. As the social fabric of life in rural India disintegrates in the late 1990s, journalist Manav Banerjee (Sharman Joshi) moves with his pregnant wife to the town of Orissa in hope of a better life and the promise of a lucrative career. When speculation mounts the local Australian missionary Graham Staines (Stephen Baldwin) is illegally proselytizing leprosy patients, Manav agrees to investigate undercover for the newspaper.

The following are not Dove approved but are highly recommended, with a disclaimer that the language and violence is accurate for the time period of each story. 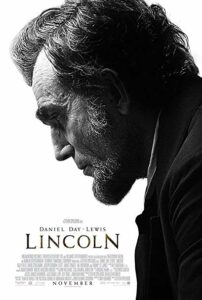 Lincoln: A revealing drama that focuses on the 16th President’s tumultuous final months in office. In a nation divided by war and the strong winds of change, Lincoln pursues a course of action designed to end the war, unite the country and abolish slavery. With the moral courage and fierce determination to succeed, his choices during this critical moment will change the fate of generations to come. 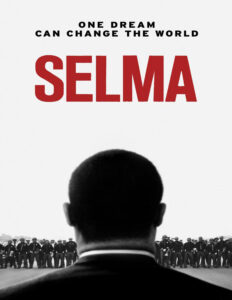 Selma: A cinematic retelling of real-life events surrounding a Civil Rights march on a bridge in Selma, Alabama. Blacks from Selma and across the country wanted to draw attention to the Civil Rights movement and, specifically, their right to vote. The result was violent as police officers beat people with clubs and gassed them. Later on, Dr. King himself led a similar march that wound up being much more peaceful. And one third of the second group was white.