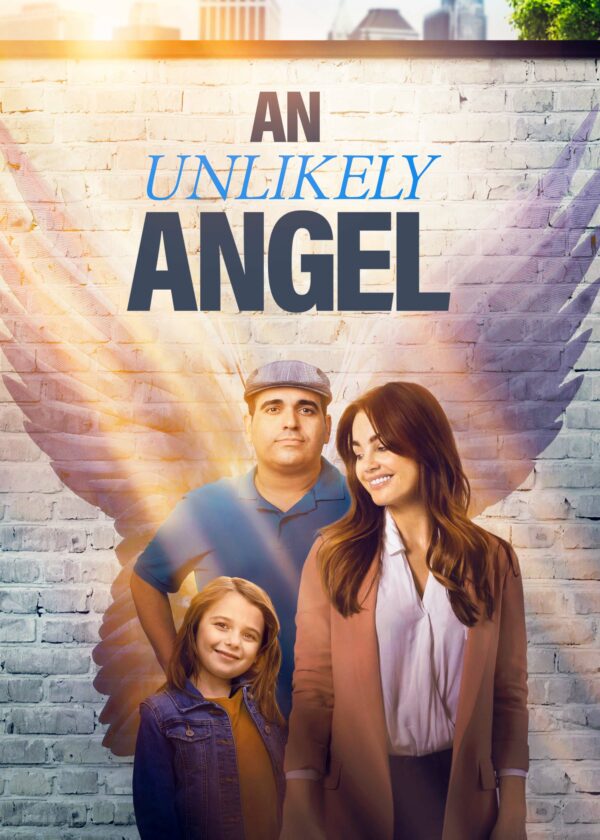 Janie, a young professional wife, and soon-to-be mother, faces a life-altering accident that changes the course of her life and affects her loved ones. When she awakens from the crash, she’s an outsider in her own family and questions God’s love and her purpose. Through her personal crisis, she is assisted and advised by an angel in the guise of a rideshare driver. Will she follow his guidance and find her way back to happiness?

Janie is an executive at a toy company pitching a new video game series when her water breaks and she gives birth to her first child, a baby girl. Torn between her new family, including her resident physician husband, and a blooming career, she chooses the job and is in a car accident that—SPOILER WARNING—puts her in a coma for five years. She soon has to adjust to a new life with a five-year-old daughter and a husband who’s been leaning on a female next-door neighbor for support. All the while, Gabe, an angel masquerading as a rideshare driver shows up at just the right time, offering support and divine guidance in her quest to put things back to normal.

“An Unlikely Angel” is mostly a light drama exploration of family dynamics, but the subplot of the possible romance between the husband Dave and his neighbor Kelly adds a layer of depth not normally seen in films such as this. In one scene, Janie even attempts to draw his attention back by presenting herself in a nightgown. Viewers can empathize with her loneliness and despair as well as her husband’s difficulty in adjusting and caring for her. God is presented as the source of help, mostly through Gabe, who encourages her to pray and believe. Ultimately, her prayers for help are heard.

It’s an unusual scenario but the storyline of the film should inspire viewers to turn to God for answers to their own problems. It’s also interesting to note the gradual and subtle ways the enemy drives wedges between spouses. Janie and David are well-meaning and their love for each other is evident, but circumstances continue to cause a strain on their marriage, leading to possible dissolution. “If you have feelings for her, you have to let me know,” she says. Janie also has some difficult choices to make whether to advance her career to the detriment of her daughter’s and husband’s feelings.

“An Unlikely Angel” centers on a complicated series of circumstances, but problems that can be solved by following God’s principles and turning to Him for help. It portrays God as a giver of second chances and restorer of relationships.

The film is a straight ahead evangelical Christian film with many references to God’s grace and being a present help in time of trouble.

Besides Gabe the angel who dispenses divine wisdom, other characters are Christian and follow God’s leading through the film.

Janie attempts to get her husband’s attention by appearing in an attractive yet non-revealing nightgown.