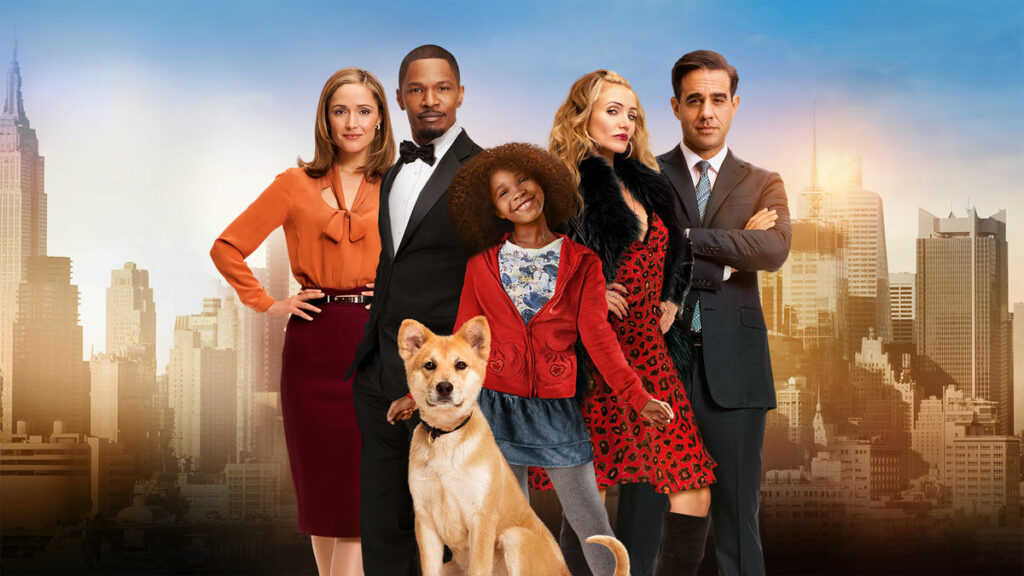 Annie
While the 1982 version with Albert Finney and Carol Burnett is more widely known, the 2014 Jamie Foxx/Cameron Diaz cinematic version of the 1977 Broadway musical has a more family-friendly feel. Quvenzhané Wallis plays the titular orphan in question, who finds herself momentarily adopted by Will Stacks (Foxx) as part of his mayoral campaign in New York City. It’s a joyful exploration, full of singing and dancing, that shows the power of adoption and the beautiful transformation of a soul bound up in capitalism and pride. Whether you just need the upbeat influx of music, or the reminder that “The Sun Will Come Out Tomorrow,” Annie will provide the inspiration. 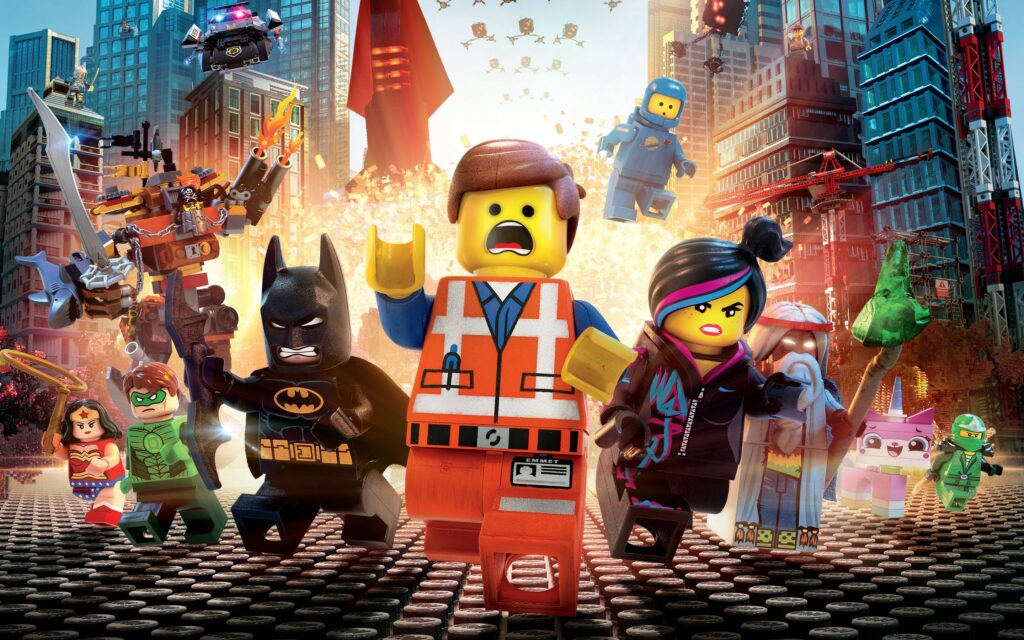 The LEGO Movie
If you haven’t seen the LEGO Movie already, then you probably don’t know it’s significantly more than just an animated film. You may know that the film stars the voices of Chris Pratt, Will Ferrell, Morgan Freeman, Elizabeth Banks, Will Arnett, Alison Brie, and Liam Neeson, under the direction of Phil Lord and Christopher Miller (Cloudy with a Chance of Meatballs), and that it includes the Oscar-nominated song “Everything is Awesome.” Of course, it also spawned The LEGO Ninjago Movie, the LEGO Batman Movie, and the second Lego Movie, aptly named The Second Part. In the first film, a simple everyman named Emmet battles Lord Business for the fate of the LEGO universe, inspiring others to stand up against Business’ evil onslaught. Of course, it’s actually a battle that bleeds into our own world. 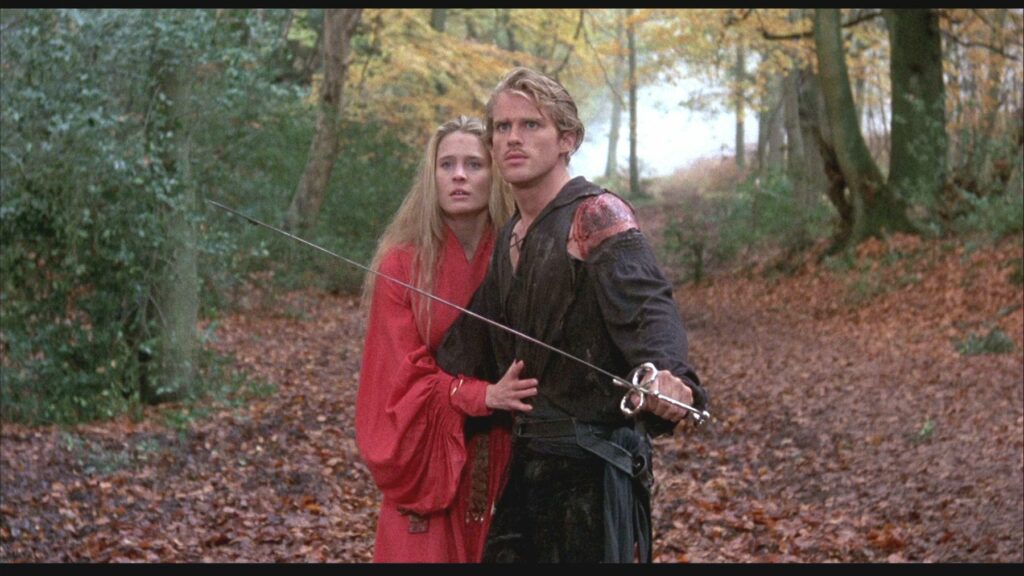 The Princess Bride
Rob Reiner’s adaptation of William Goldman’s novel, The Princess Bride, has a deliciously blended mix of excitement, humor, romance, and drama to entertain the kids – and the adults who may still quote the movie. The film tells the story of Buttercup (Robin Wright) whose childhood love, Westley (Cary Elwes), was supposedly murdered by the Dread Pirate Roberts, and is now faced with marriage to the evil Prince Humperdinck (Chris Sarandon). When Sicilian mastermind Vizzini (Wallace Shawn), the giant Fezzik (Andre the Giant), and Spanish sword fighter Inigo Montoya (Mandy Patinkin) kidnap Buttercup, several interested parties enter into hot pursuit. What follows is a story of humor and action that entertains the little grandson (Fred Savage) of Grandpa (Peter Falk), who narrates the story in the real world as he reads it to his sick grandson. True love shows up in this parable of fantastic proportions. 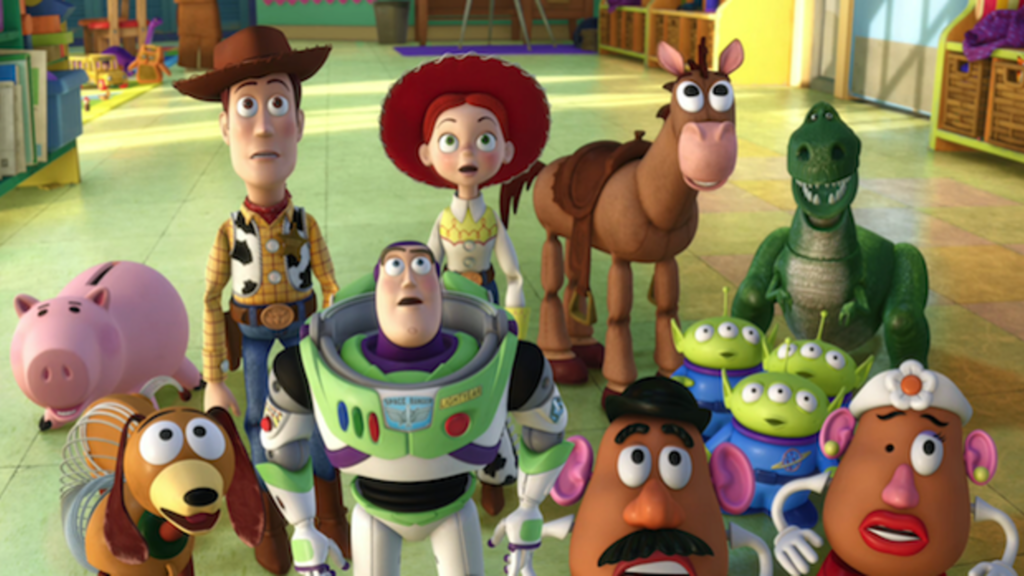 Toy Story
In 1995, Disney Pixar’s Toy Story took the world by storm with a world inhabited primarily by the toys in young Andy Davis’ playroom, primarily Woody (Tom Hanks) and Buzz Lightyear (Tim Allen). While there are several parables inhabiting the first of the four Toy Story movies, the primary one revolves around the longer-inhabiting toy Woody accepting and befriending the new toy, Buzz. Together, they will negotiate the task of leading the other toys and fending off the dangerous onslaught of the next door bully, Sid, who provides actual danger to an otherwise more lighthearted tale. And, of course, there’s the Randy Newman song, “You’ve Got a Friend in Me.” (Dove has also reviewed Toy Story 2, 3, and 4.)